Oxfordshire local, 19-year-old Joshua Harling, was found with a fatal stab wound to the chest in Chinnor Road, Thame on 22 July 2020.  His family have today released the following statement in tribute to him:

“The impact Josh had on so many people’s lives is unforgettable. He is an irreplaceable son, brother, grandson, nephew, cousin, friend and well-loved colleague. 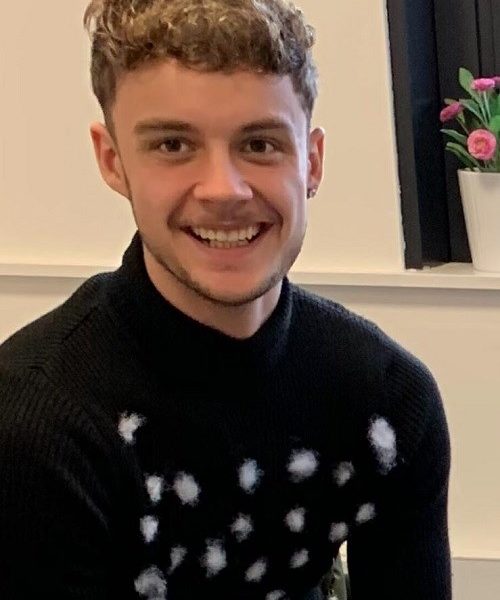 “We do not know how to sum up in just a few sentences how much he meant to so many people. He touched so many lives. He felt it was his duty to protect, he had courage and bravery, and was full of kindness, love and energy. He was a compassionate soul with a fierce and generous love and loyalty to his family and his friends.

“He had the ability to light up any room he walked into with just one cheeky smile.  He was charismatic, selfless and had a contagious laugh along with his jokes.  He made sure everyone around him was happy.  A lovable lad that wore his heart on his sleeve. He had the world at his feet, with his every growing ambition to succeed in every aspect of his life. Striving to be the best he could be in his profession in the finance industry.

“His job, his music, family and friends were his life. He was admirable with an angelic heart, always giving and never wanting in return. No matter what, Josh was devoted to helping others and making sure those around him were happy, safe and secure.

“We will all carry that spirit on with us for eternity. His pure soul and personality shines so brightly it could never be dimmed.

“We can find comfort in the fact he loved deeply and was so so loved in return. With such passion and positivity, he will always continue to inspire those who were lucky enough to be touched by his life.

“Our protector, our rock, our shining star.”

On 26 July 2020, Nathan Braim, aged 19, of Broadwaters Avenue, Thame, was charged with one count of murder.