Between 6pm and 6.30pm on Sunday 28 March, a woman was running along Picts Lane when she noticed a car parked on the side of the road. As she ran past, she saw a man sat in the car touching himself inappropriately.

The car then drove down Picts Lane, turned in the road and then started driving back towards the woman. As the car passed her again, the side window was open and the man was exposing himself. He then drove away.

At around 7pm on the same evening, a teenage girl was walking along Berryfield Road when she saw a car parked on the side of the road. As she walked towards the vehicle, the side window was opened and the girl saw a man touching himself inappropriately.

The man is described as an overweight white man with a double chin aged in his late forties or early fifties. He was wearing a dirty grey-brown t-shirt possibly with a thin blue stripe. He is believed to be using a dark coloured Volkswagen car. 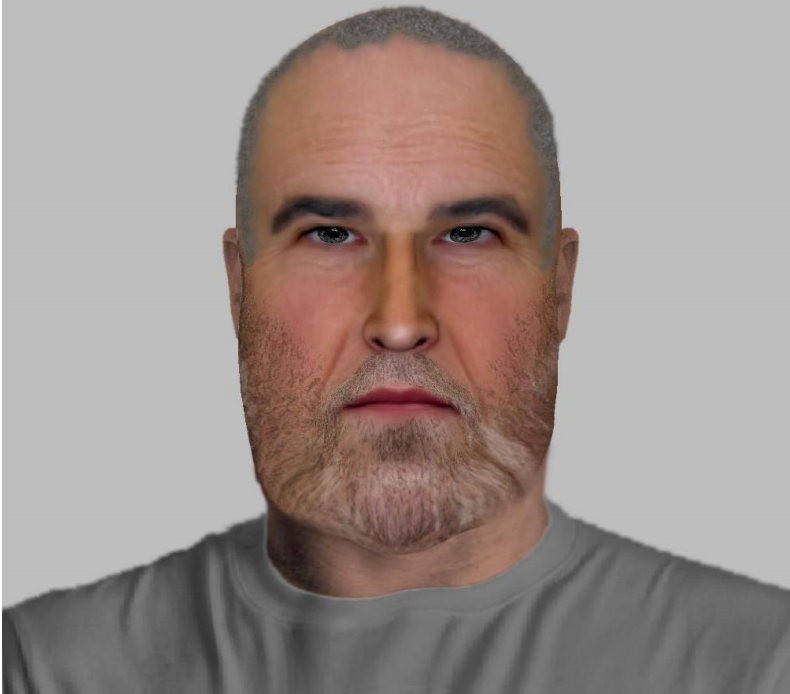 Investigating officer PC Marea Logan, based at Princes Risborough police station, said: “I would like to speak to the man depicted in this E-fit image, or anyone who may recognise him. These disgusting incidents, that are believed to be linked, have understandably left both victims feeling very unnerved so I’m keen to hear from anyone who can help with this investigation.

“You can get in touch using our online form or by calling 101, quoting reference number 43210130819. Alternatively, you can contact the independent charity Crimestoppers anonymously via their website or on 0800 555 111.”