Thames Valley Police is appealing for help in locating a man who has absconded from HMP Springhill in Buckinghamshire.

He was serving a sentence for robbery.

Hanson is black, approximately 5ft 11ins tall, with a short black afro, and brown eyes. He has a number of tattoos which are the word ‘Thierry’ on his left arm, as well as ‘Akeem’ and ‘Ishmale’ on his right arm. He also has a scar on his forehead.

He is known to frequent Oldbury in the West Midlands, as well as Handsworth and Warley in Birmingham.

Detective Sergeant Andy Jones, based at Aylesbury police station, said: “We are appealing for the public’s help in locating Hanson.

“If you see him, please do not approach him but call 999 instead.

“Anyone who has any information can call Thames Valley Police on the non-emergency number 101, quoting reference number 43210143197.

“Alternatively if you wish to remain anonymous, you can contact the independent charity Crimestoppers on 0800 555 111.” 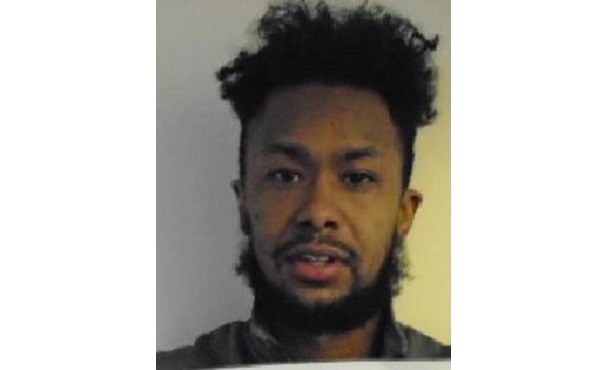